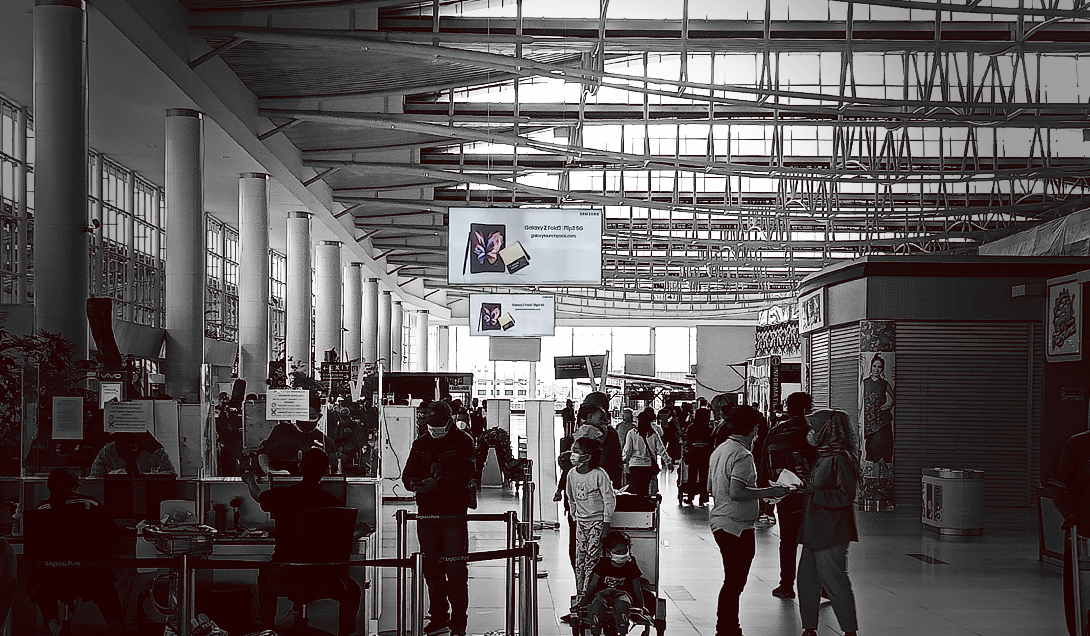 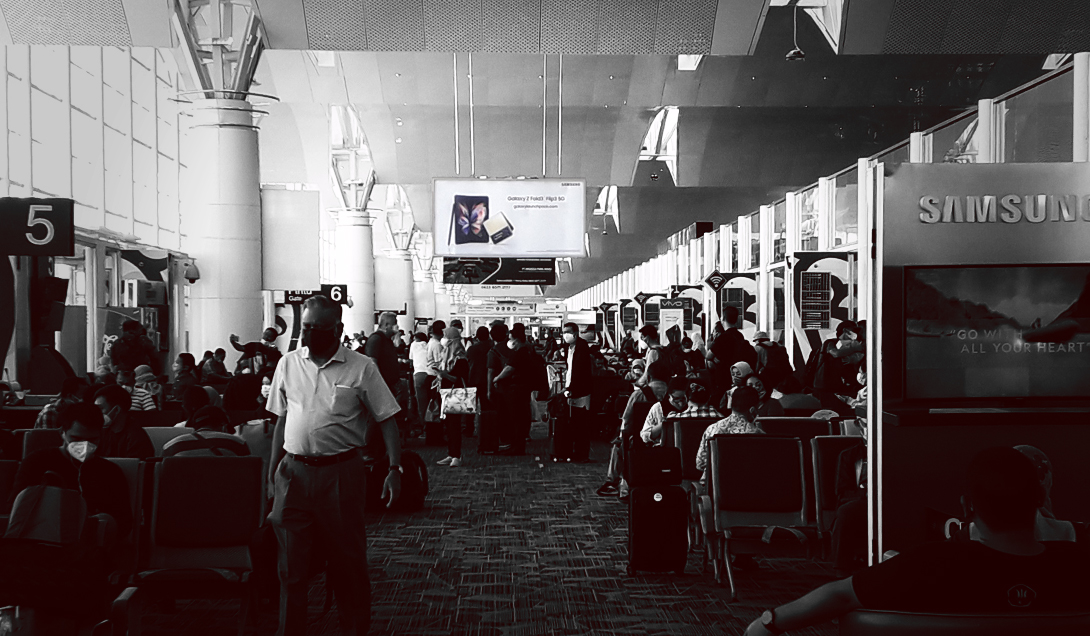 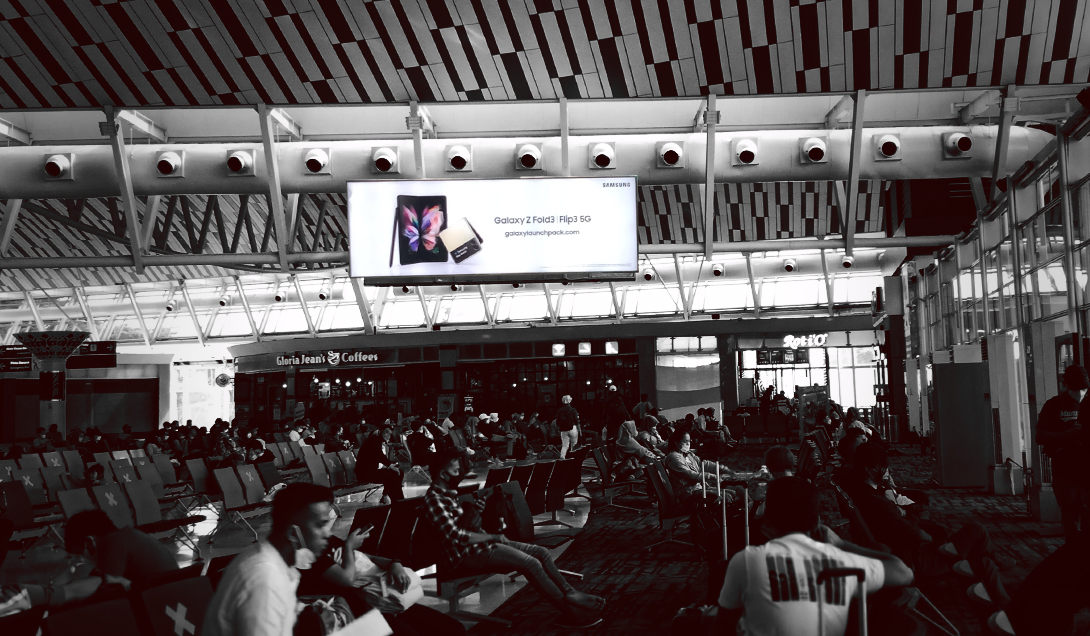 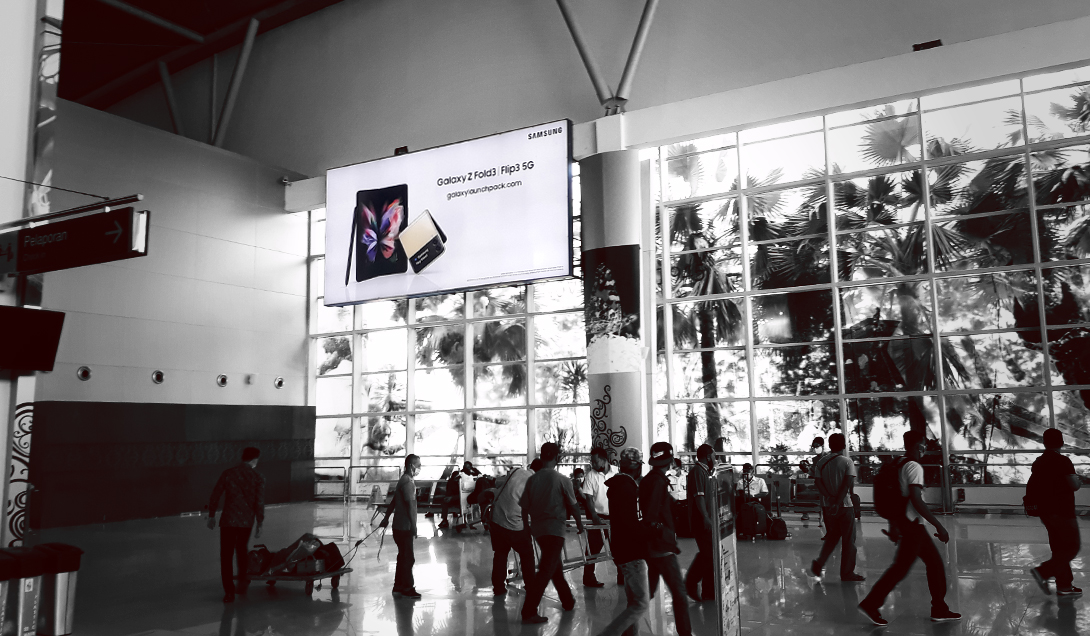 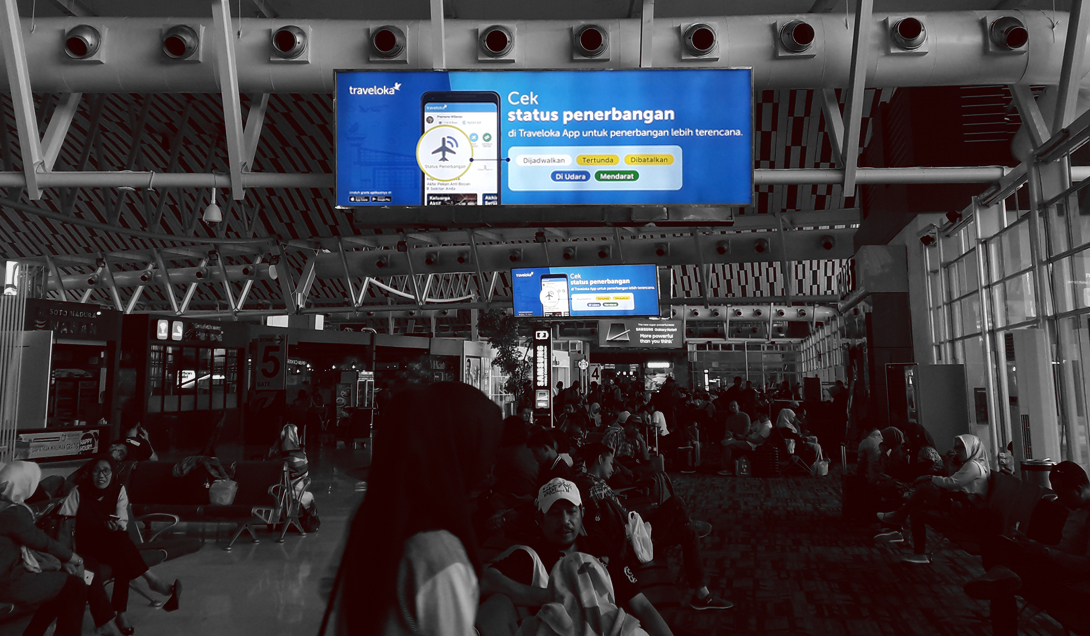 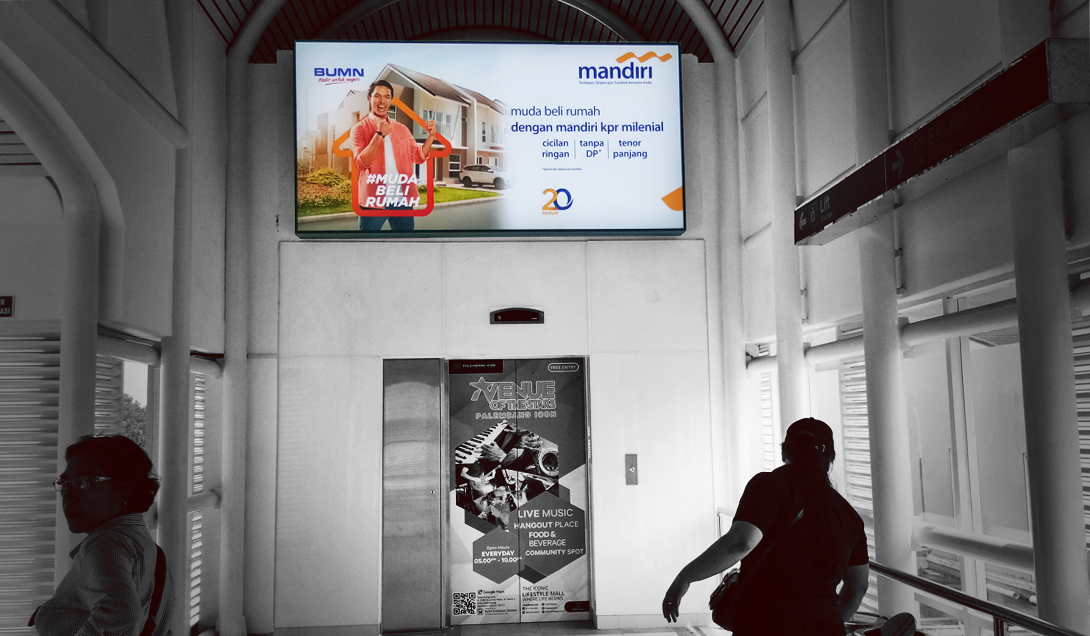 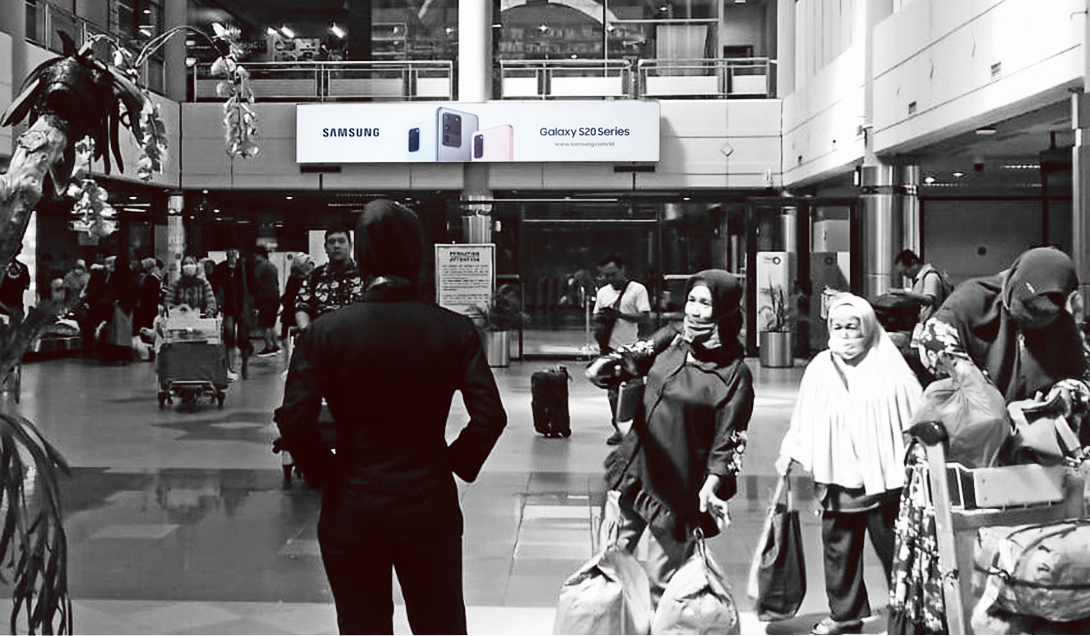 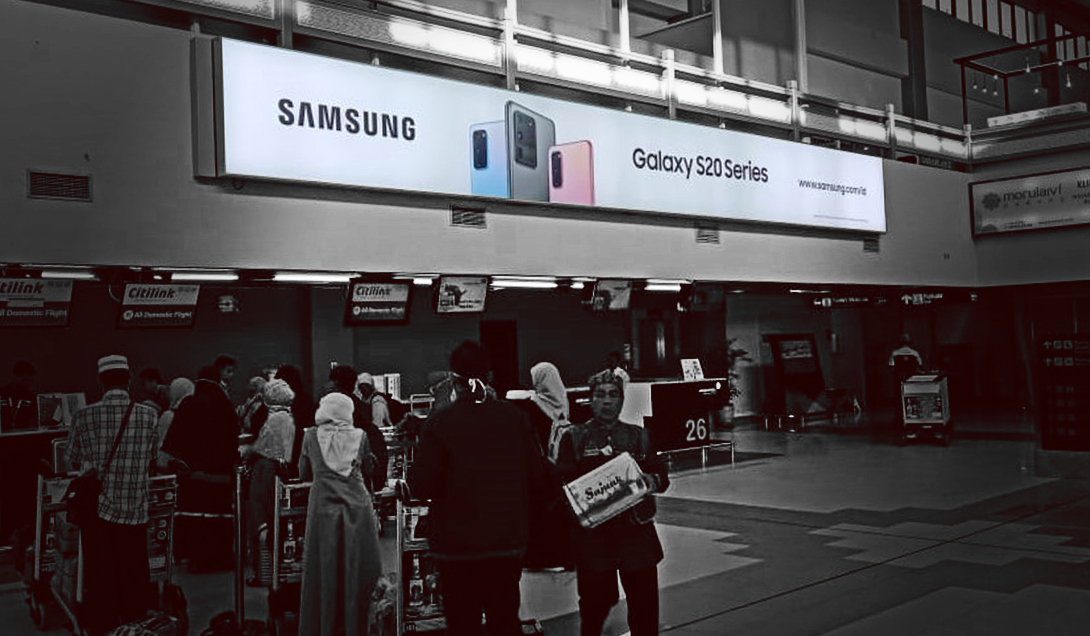 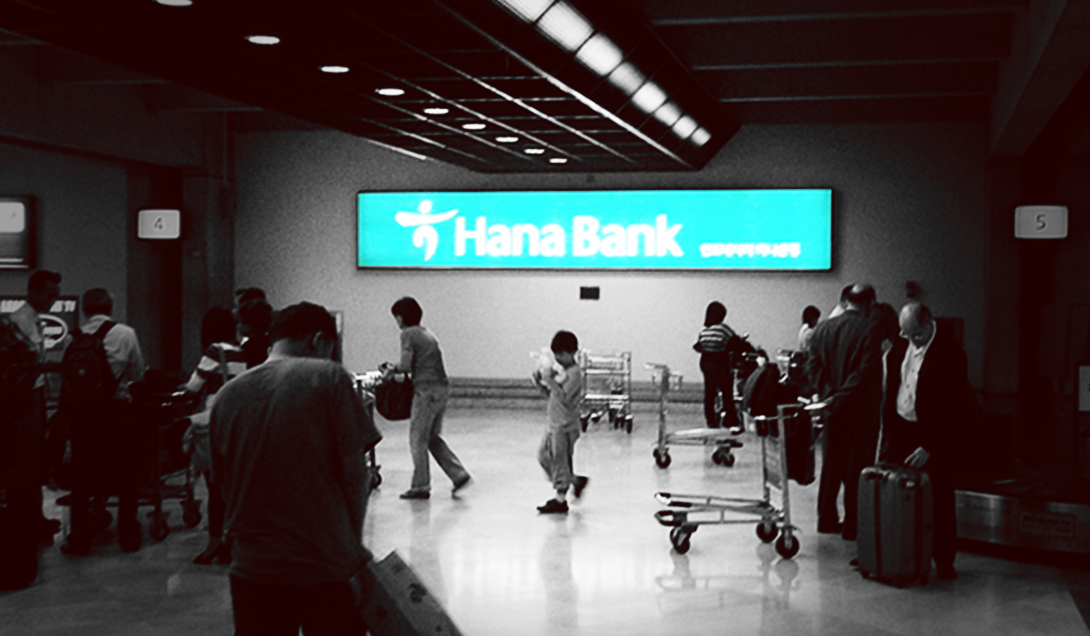 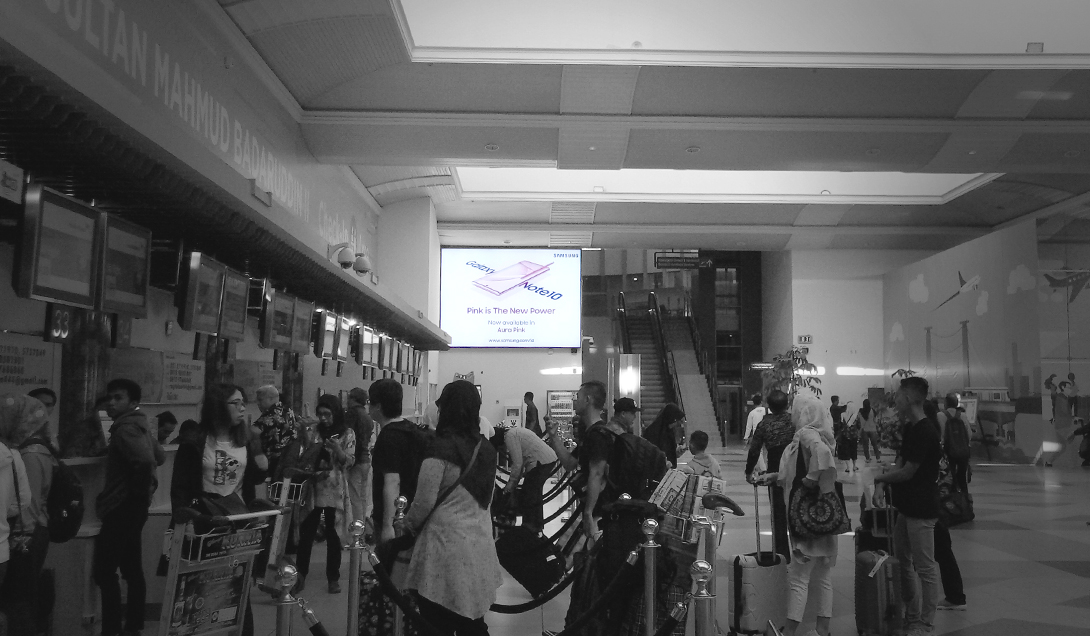 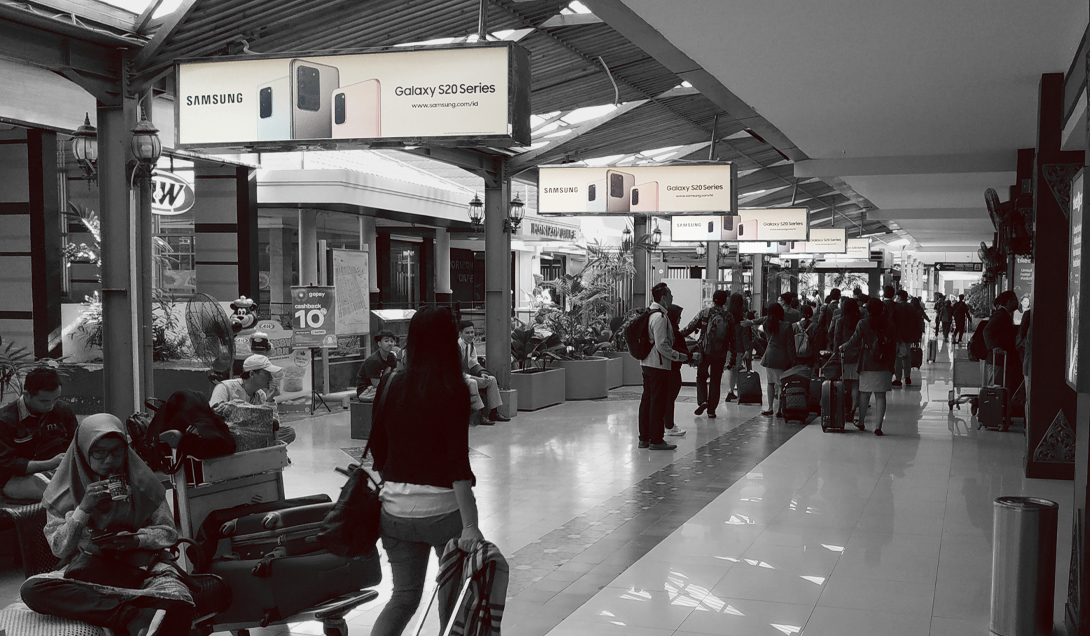 Signbox is billboard media used to convey either advertising or promotional message placed in the space like airports, stations, offices, and others. Signbox made ​​in any size, large or small. Signbox usually made ​​horizontally and vertically, with the lights in the lighting system (backlight). Being in the space, lighting signbox longer than billboards PT Boomee Business Nusantara itself, starts on 04.00 until 24.00. Signbox PT Boomee Business Nusantara has now spread across several airports in Indonesia. 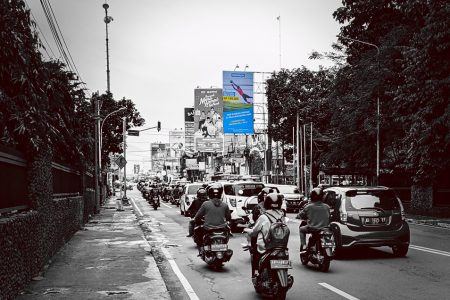 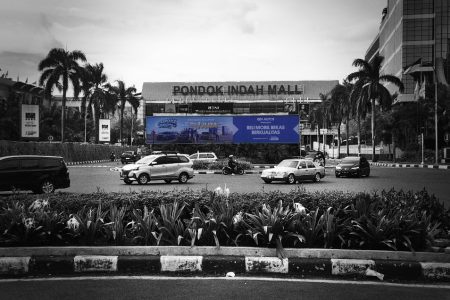 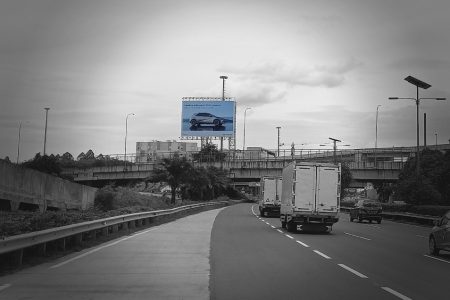 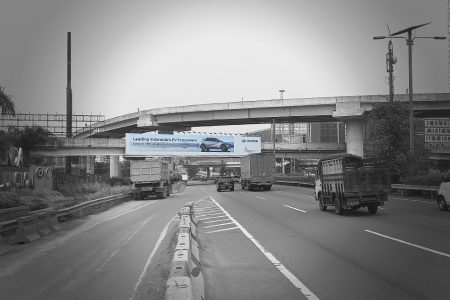