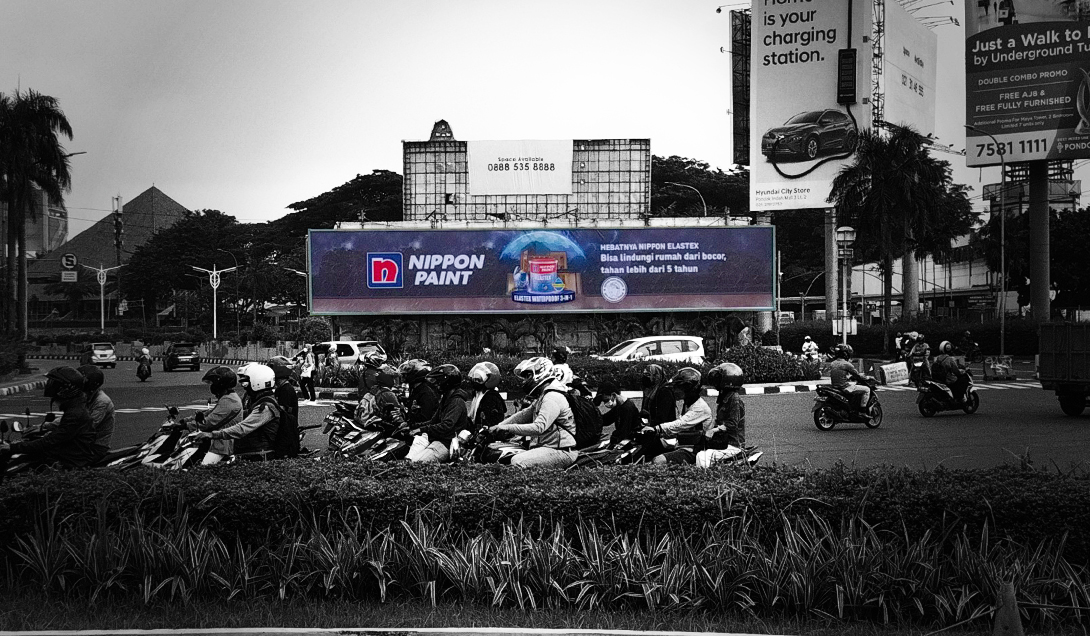 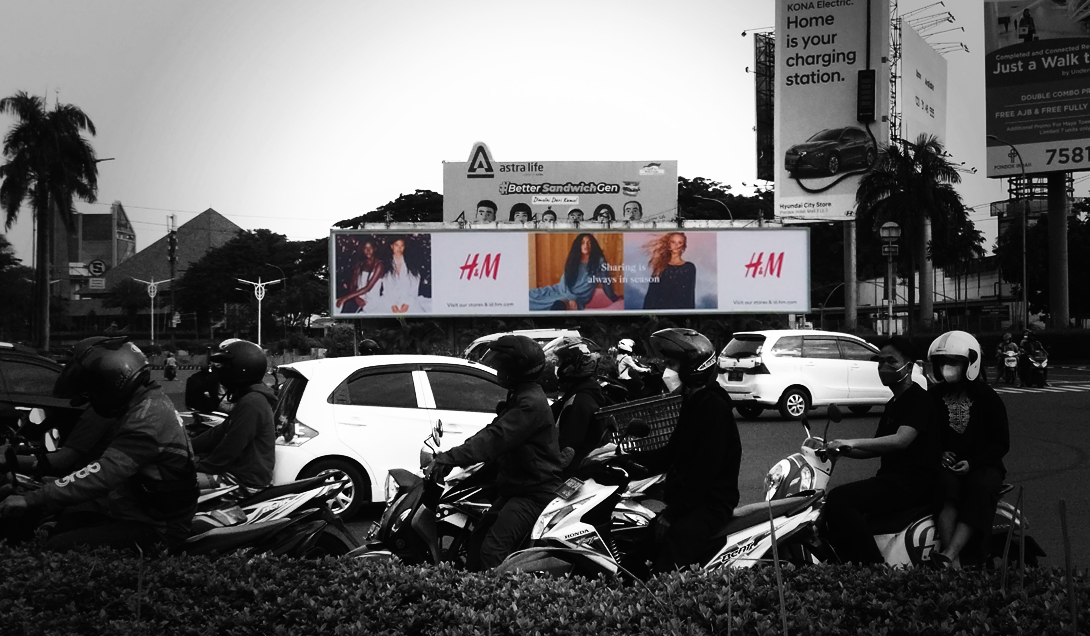 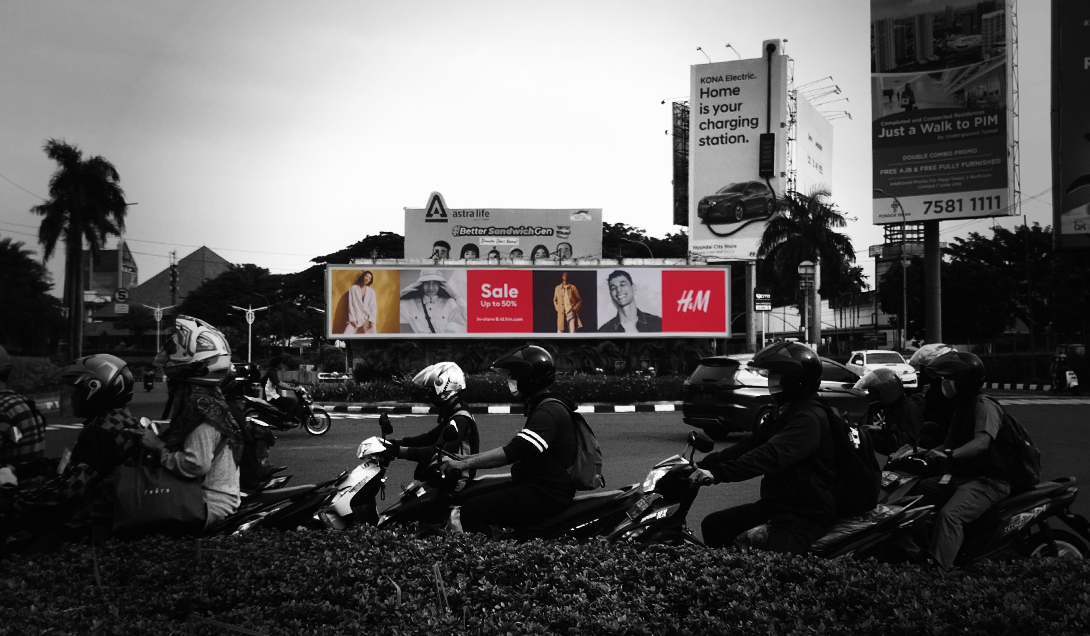 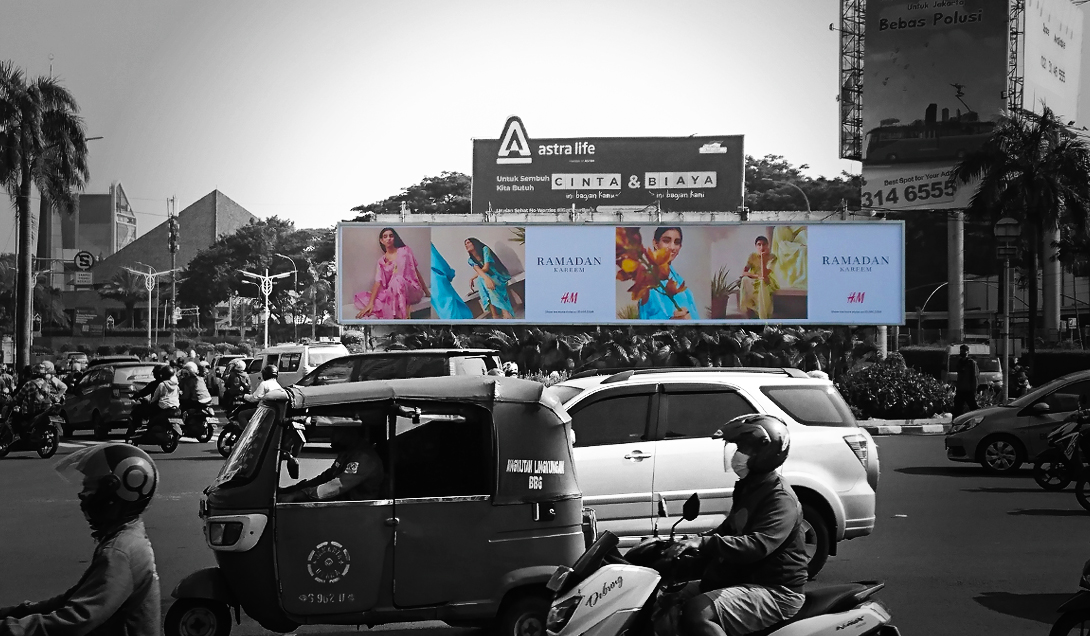 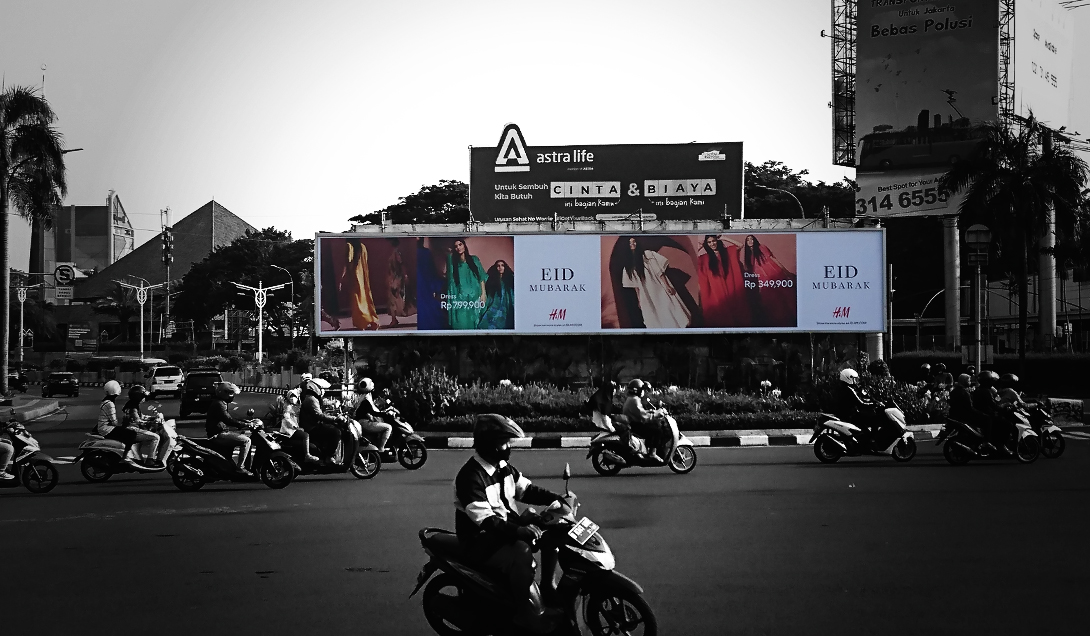 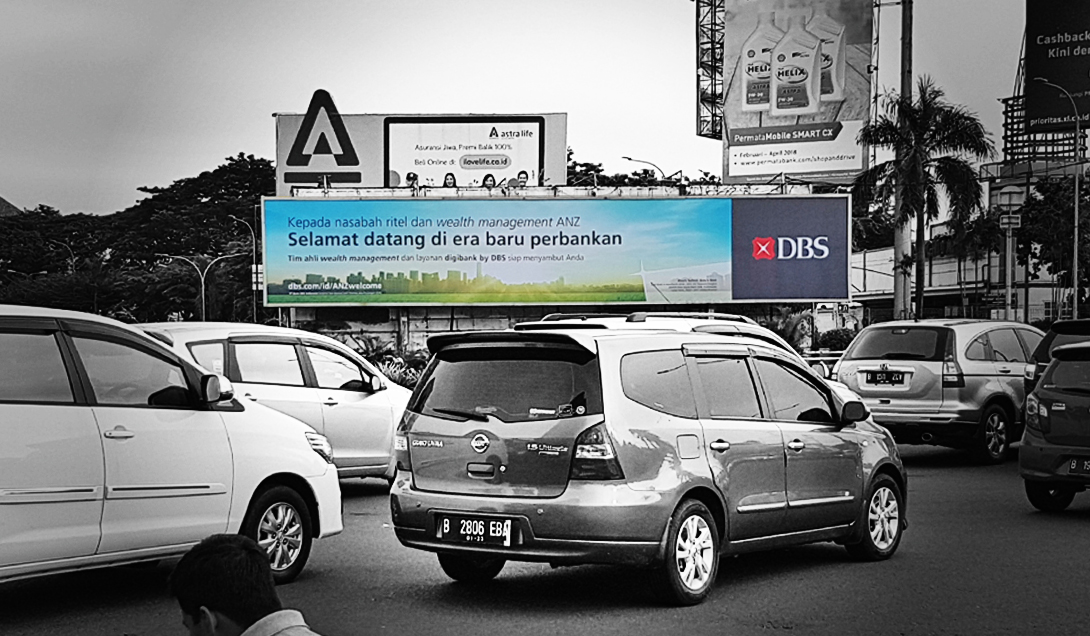 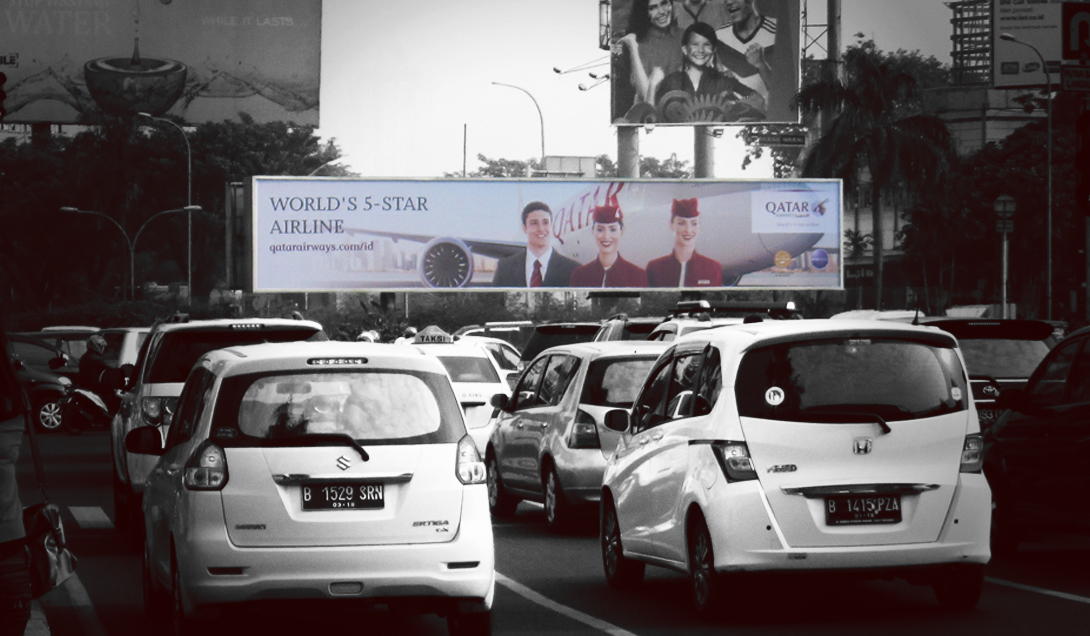 As with common billboard, Billboard cross road is a media advertisement which designed to convey a message , promotion , and others . What distinguishes the Billboard Cross Road by Billboard in general , is the location of the placement of these billboards . billboards Cross Road placed in the center of the street crowd, as it is in the middle of the highway intersection , so it is very effective in the delivery of all messages on the Billboard itself, because the placement location is central to the view of road users . Although placed in the center of the crowd , of course, the billboard is built in a safe place and not disturb and endangering road users themselves . In addition , Billboard Cross Road was made with relatively smaller sizes and shorter pile height than Billboard in general and made ​​horizontal with the backlighting system. 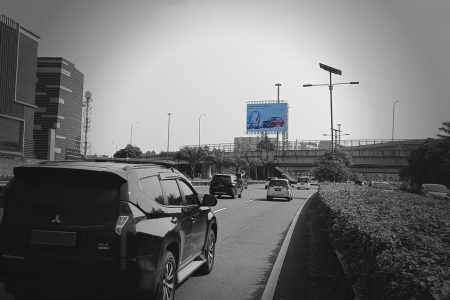 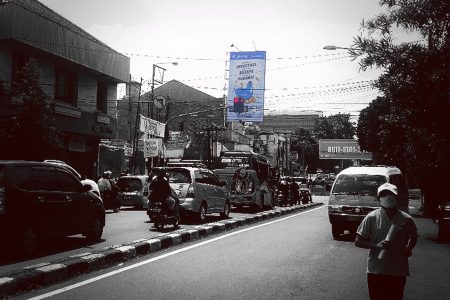 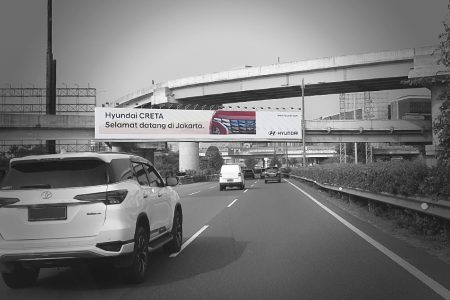 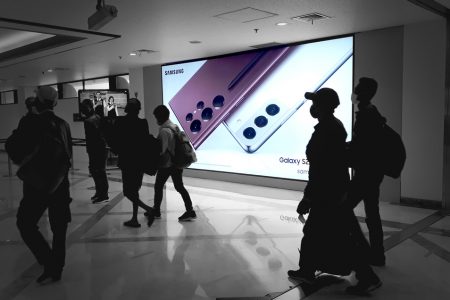