PT. Mili Pertama is a company engaged in advertising services which was founded in 2010 and based in Jakarta and We started our business by advertising in outdoor media. 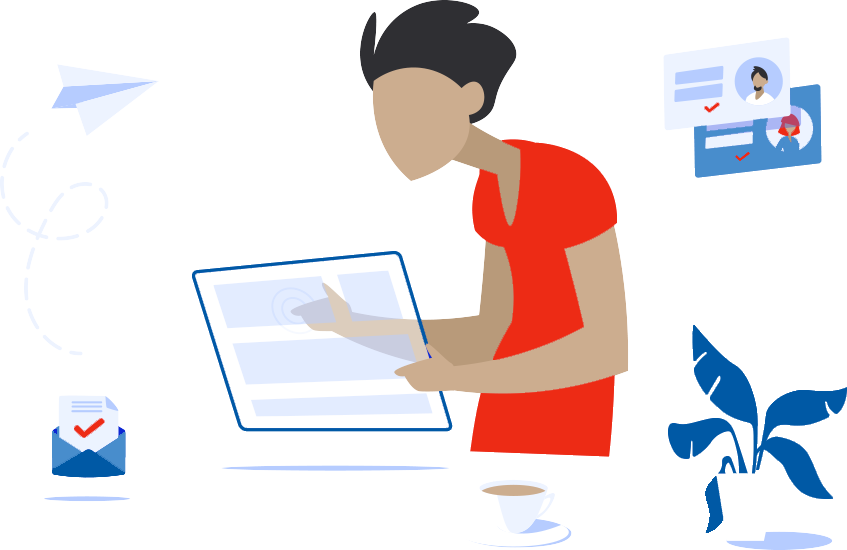 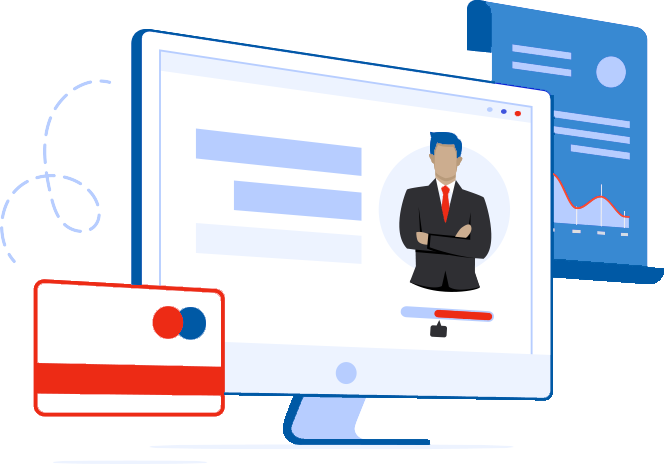 We advertise Client’s products with our medias

PT. MILI PERTAMA has expanded its efforts to develop billboards with various types of advertising media, such as Videowall, TV Branding, Sticker and others. We also innovate in the development of media advertising, ad placement locations are scattered in several strategic locations, such as on several toll roads, public areas at airports, and on protocol roads in major cities in Indonesia.